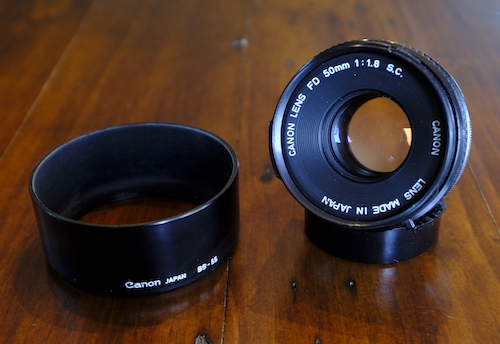 This lens is sharp.

OK, now that I have gotten that out of the way I can share my experience with this old classic Nifty-Fifty that was in one of the camera bags I inherited from one of my grandfathers.  Actually there were two Canon FD lenses in the old bags. The other one is the 1978 FDn version which is all black, a little lighter, a little smaller and stops down to F22.  But I like the look of the chrome ring, so this is the one I opted to play with.  It didn’t have a lens hood so I ended up purchasing one from the popular North American online used camera gear reseller KEH.

On this lens the aperture ring moves in 1/2 stop increments which is just what I like.  On my DSLR’s I have always gone into the menu and changed the aperture from 1/3 increments to 1/2 increments.  Simply a personal preference.  The aperture ring has nice solid feel to it and the focus ring is nice and smooth.  I personally find it to be a little on the stiff side, but I believe that is a characteristic of these lenses as my other Canon FD lenses perform similarly.

The 50mm FD lens has very good edge-to-edge sharpness for being over 40 years old.  I would typically shoot a lens like this outdoors at an aperture from f4 to f11; but it is still a very good performer at f2.8.  In the couple of times I have used it on photo walks, I found I was constantly impressed with how sharp it is.  When I shot the image of the rower coming up the canal, I could zoom 100% on the image and read the large word on the back of his shirt, even when he was still a great distance away from me.   Even though this 50mm results in an odd focal length of 75mm on my Fuji XT1/XT2 cameras, it has its place in my camera bag.  Considering Fuji sells a 50mm f2 lens for $600 Canadian … picking up one of these Canon 50mm f1.8 manual focus lenses (with the understanding they are non weather resistant and no auto-focus) for all of $50 is a fantastic alternative.  These lenses are dime-a-dozen as they were commonly sold as part of a kit with SLR’s back in the day.  If you opt for the 1978 model which has the smaller 52mm filter thread, you can commonly find one with the unique Olympics lens cap.  The 1978 50mm FDn that I own has one of the collector Montreal Olympics lens caps.

I’d like to share another site where a photographer wrote a great, detailed summary of this lens.  I thought it was funny because he shows exactly what I also have … the 1973 and 1978 versions as well as the two SLR bodies (both I have as well) with the lenses mounted; the Canon A-1 and AE-1.  LINK 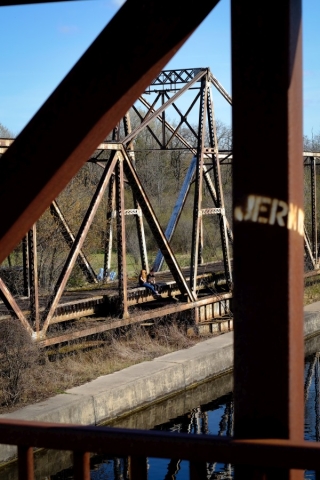 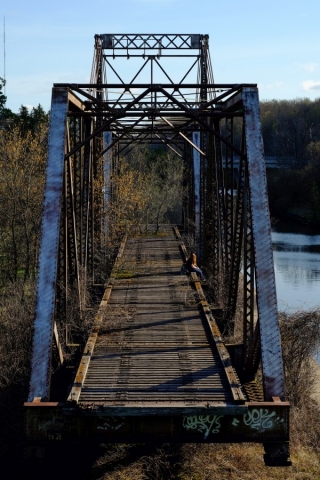 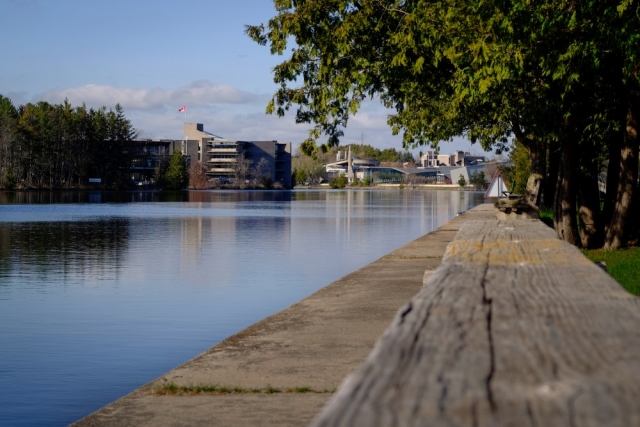 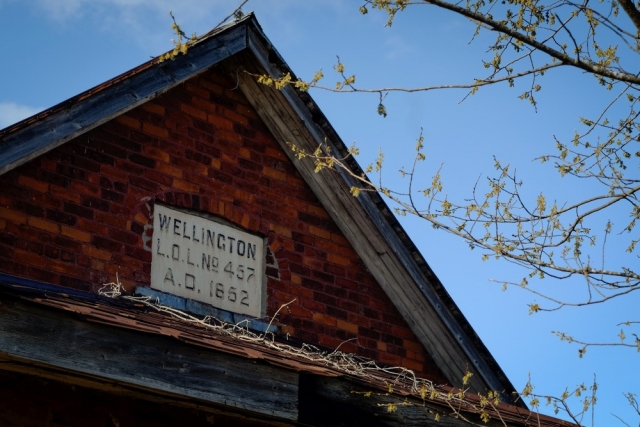 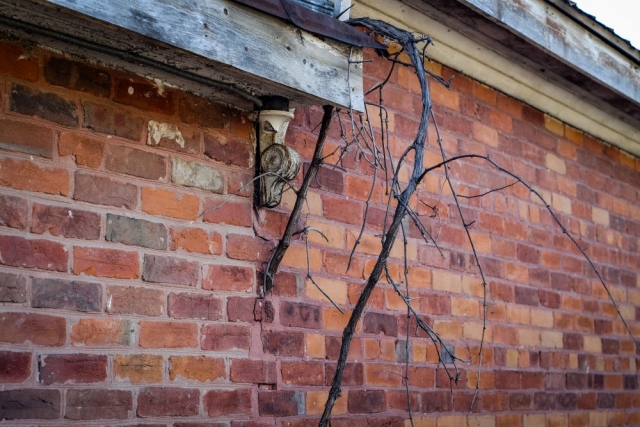 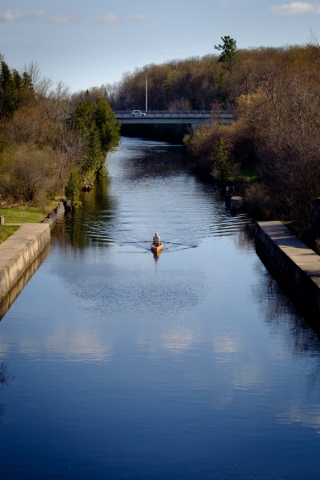 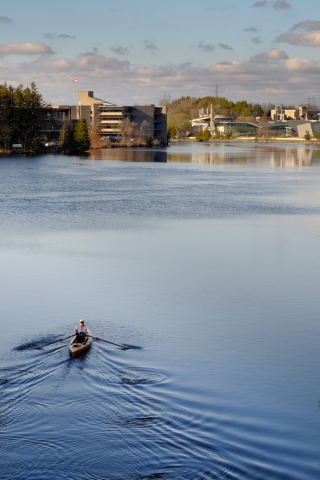 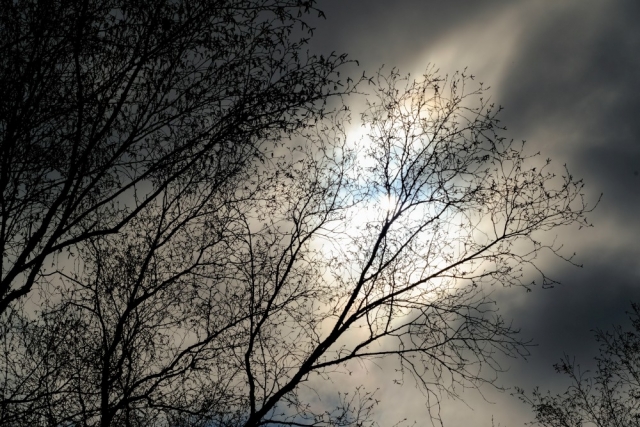 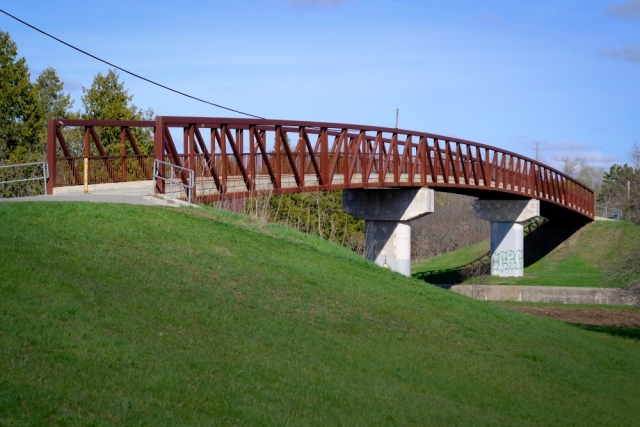 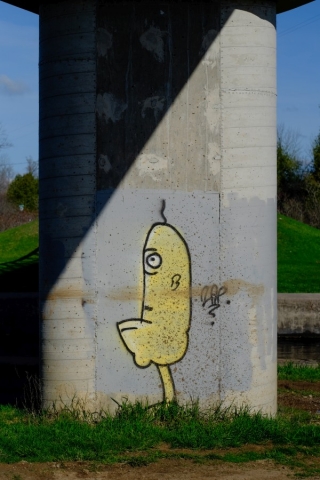 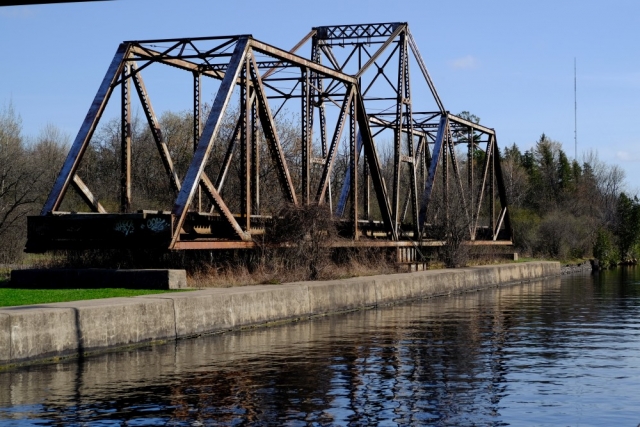 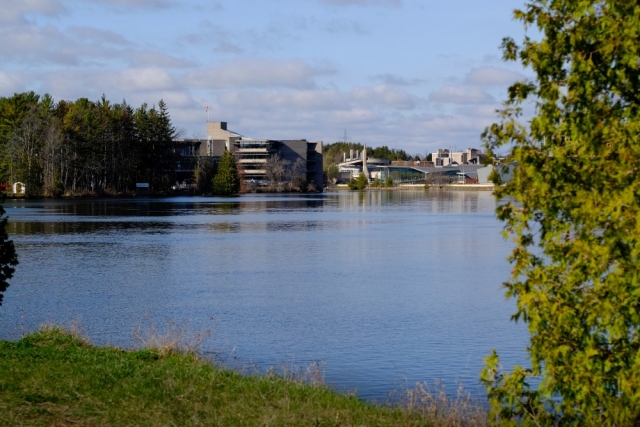 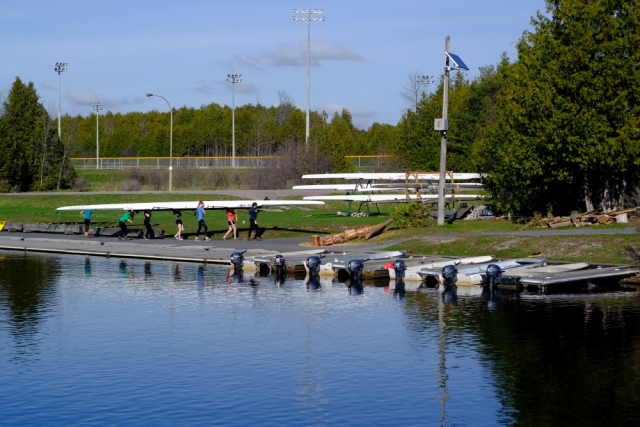 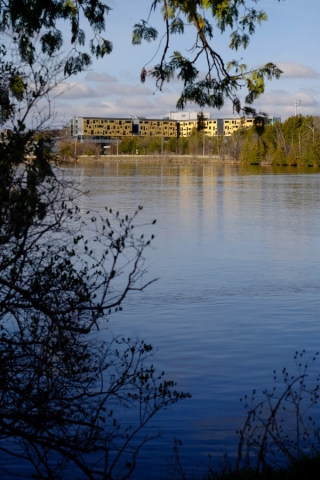 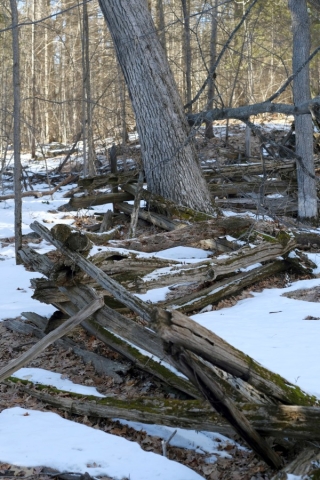 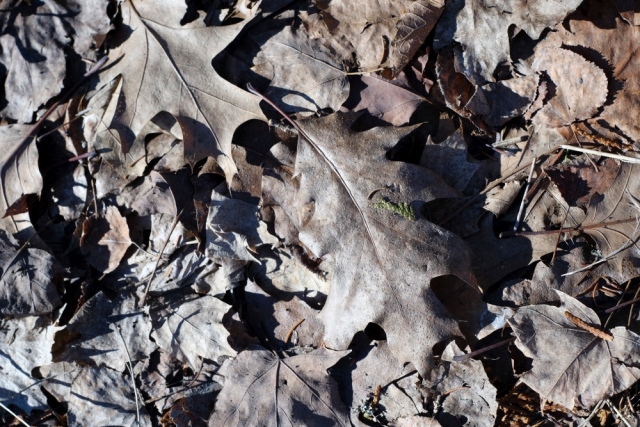 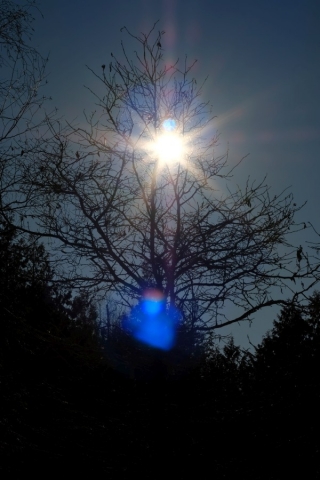