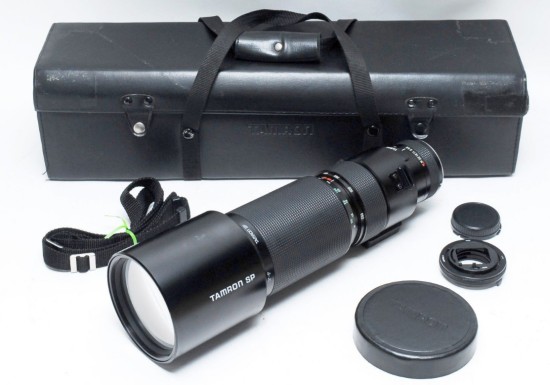 (specs courtesy of this blog)

This lens is a beast.

OK, now that I have gotten that out of the way I can share my experience with this old bazooka sized Tamron 200mm – 500mm constant F5.6 lens.  I never took any pics of the lens when I owned it, so the image above is not mine … I ripped it from an eBay listing because it shows exactly what I had.  I purchased this lens for all of $75.  That was so cheap I couldn’t resist giving it a try to see how it would perform on my Fuji XT1.  At the time I had this lens, the Fuji XT1 was the only mirrorless camera I owned and I wanted to experiment with the focus peeking feature of the camera in combination with old glass.  This beast was in excellent condition and came with a great carrying case and a couple 43mm filters (that slip into the filter holder near the rear mount).  Without a doubt, it was an impressive looking package.

Now the reality of this lens.  Performance was quite poor.  I had read pretty good online reviews from photographers experiences with the lens but I found my results were not as favorable.  Maybe my expectations were too high?  For the age and the price I had low expectations, but the online posts were something to get excited about.  They implied that under the right conditions this lens could be a good performer.  Alas, that wasn’t my experience.  I did get an acceptable image of a Heron on my neighbors dock and printed it at approx 11×17 inches.  It actually wasn’t that bad.  But a lot of editing was required.  Straight out of camera the images were always a little soft (not uncommon for an old zoom lens), very low contrast and a lot of Chromatic Aberration.   I often don’t notice Chromatic Aberration (when people show samples of it online in their photos … many times I don’t see what they are complaining about) … but with the images out of this lens it was obvious.   I found with some major contrast and black level adjustments, lots of sharpening and auto Chromatic Aberration correction the images moved from the trash bin to the ‘keep it for now’ folder.  🙂   But most of my test shots went into the trash (except the below samples).

One thing this lens introduced me to was how touchy extreme telephoto photography can be without image stabilization.  Even though a tripod was mandatory, I was shocked at just how sensitive the lens was to the slightest movements and how difficult it was to get a somewhat sharp image when focal range was near the top end.  Even with the camera on a 10 sec timer, I found it difficult at times.  Lots of practice needed.  Another challenge was shutter speed.  To get the best image out of the lens it was necessary to bump the F-stop to F8 – F16 but then the shutter speed had to drop too low.  Even if @ ISO 1600 (I was trying to not go higher than that) a shutter speed of at least 1/1000 was needed (even when on a tripod) and unless it was very bright outside, a high shutter speed wasn’t possible.  Since I would usually shoot with a little bit of overcast clouds, I would end up with shutter speeds of 1/250 or maybe 1/500.  I often found it wasn’t enough when I was getting a full frame effective focal length of 500mm – 750mm.  When shooting a completely static subject on the tripod with the timer … it wasn’t an issue, but then the challenge was nailing focus because of the very narrow depth of field very high focal lengths produce!

Because I found it to be such a challenge to move around and get an acceptable image, I never used it.   Eventually I sold it to the local Henry’s camera store and to my surprise they gave me $150 for it.  A 100% profit isn’t to bad!

For some extra info on this monster, there is a thorough review here with additional spec and owner feedback here. 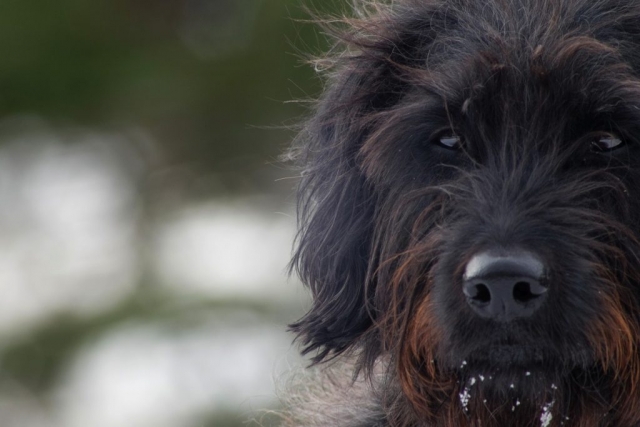 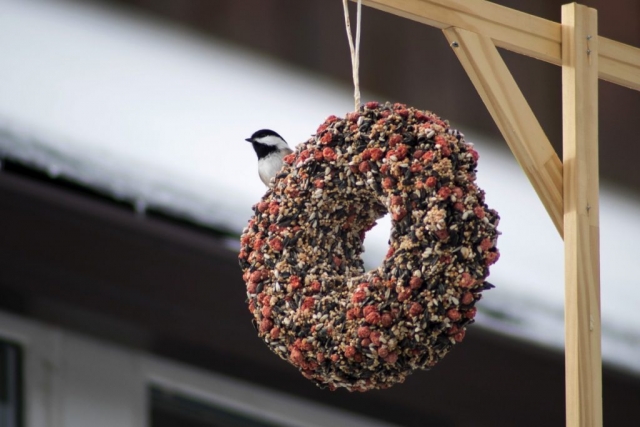 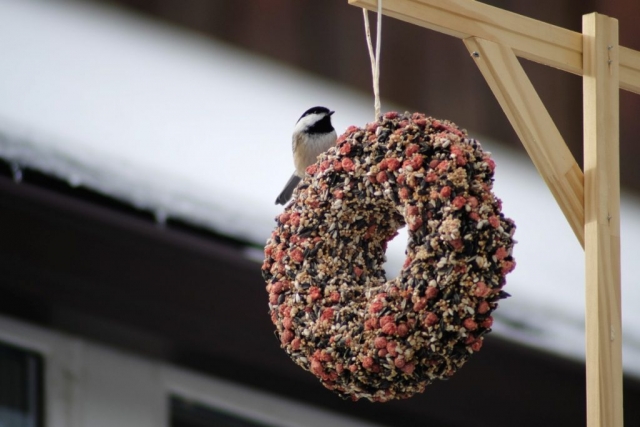 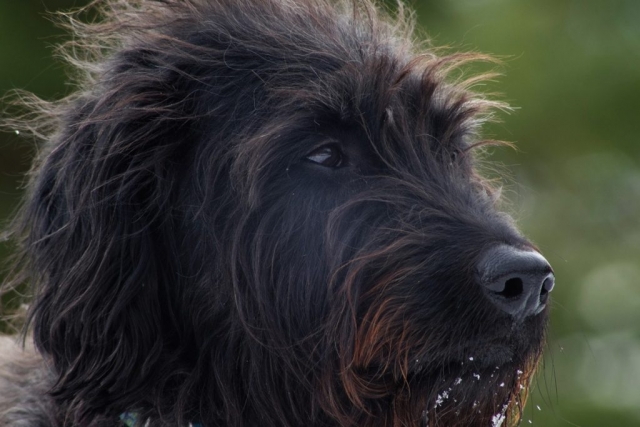