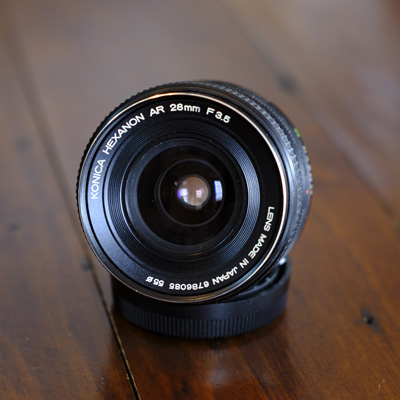 This was another lens that was in a camera bag of my grandfathers.  His camera bags consisted of two Canon and one Konica SLR bodies and pretty much the same lenses in each.  He obviously had certain focal lengths he liked since both camera bodies had 28mm, 50mm and 135mm prime lenses.  The only difference was there was an additional 35mm f2.0 in his Canon bag.  However this little write-up covers my experience with the Konica 28mm f3.5 prime lens.

On my Fujifilm XT1 and XT2 bodies this lens produces an effective focal length of approx 40mm (in full frame and 35mm film terms).  I find 40mm to be a bit of an odd length.  I personally find 30mm – 35mm to be a preferred casual use focal length.  So that puts this lens in an odd place between the common 35mm and the common 50mm (the ‘Nifty Fifty’).  But for being given the lens … or for someone wanting to pickup a very cheap classic prime lens, the 28mm does the job well.  Do an ebay search and you’ll see there is no shortage of vintage 28mm primes as it appeared to be a very common, low cost wide angle lens.  The models that get to be a bit pricey (over $50 Canadian) are the ones that are either in mint condition, have a rare storage case and/or lens hood or are a rare version.  But I have read on forums where people have found 28mm primes at pawn shops, antique shops and thrift stores for less than $10 USD.

Since this lenses widest aperture is 3.5 versus 2.8, it is noticeably smaller and lighter than my Canon FD 24mm f2.8.  Both are well built, have solid aperture rings and smooth focus.  What’s nice about this lens is the size and weight savings.  This is the smallest and lightest vintage lens I own as of this write-up.

In the short time I have used this lens, I’ve been impressed with the results.  For being a very low cost vintage lens … it holds up quite well.  I have used it as a casual walk around lens, so I usually have the aperture at f4 or f5.6 and the resulting images are quite sharp.  These old primes lenses don’t perform well wide open, but stopped down one or two stops and they usually are great.  Sometimes the edges can get pretty soft on low cost glass (regardless of age) but this lens has very good edge-to-edge sharpness and very little distortion (I have done no distortion correction in these images).  Since I like to shoot mostly B&W with the vintage lenses I can only comment on colour results with my brief experience shooting colour.  With this lens I have found the resulting contrast of the images to be a little weak, but nothing a bit of work in post couldn’t address.  These colour samples are from my Fujifilm XT1 using Velvia colour simulation and the B&W samples are from my Fujifilm XT2 in Acros+R film simulation (for the B&W both highlights and blacks were boosted to +2 create strong contrast … the +2 setting was just a small experiment on my part).

Because this lens is small, light and has a smooth focus ring, I can see it being a great lens for video work.  However, since the aperture ring isn’t stepless … actually it is a quite firm … either a mod to the lens to make it stepless or not changing aperture during video recording would be necessary.  But for casual work, I think it would be great.

There isn’t too much to say about this lens.  It is light, small, sharp and cheap.  It isn’t a very fast prime, but for casual outdoor photography its quite good. 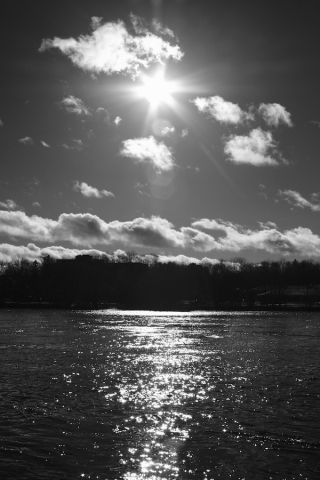 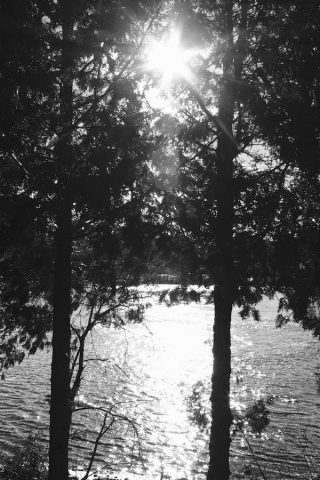 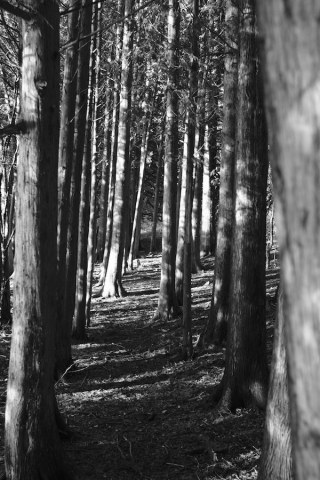 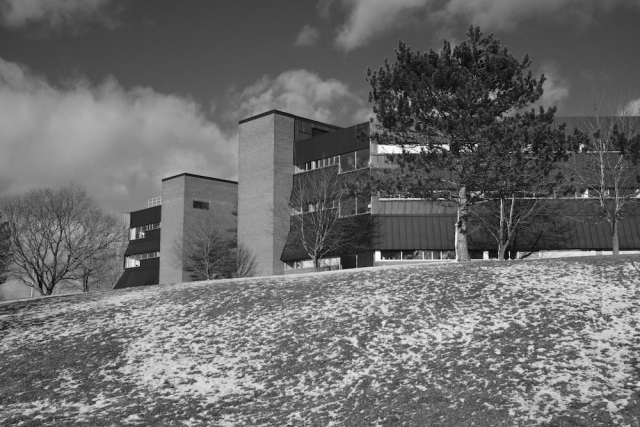 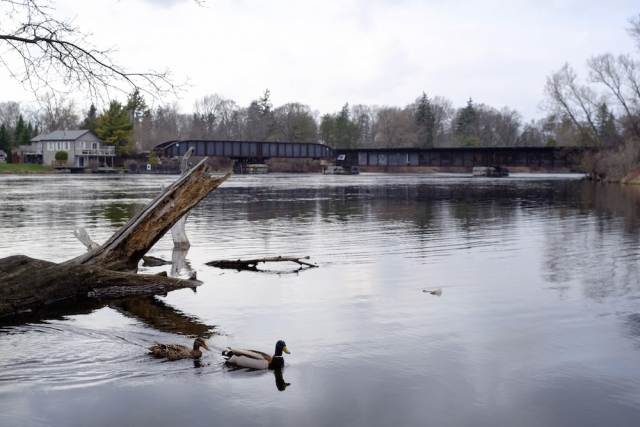 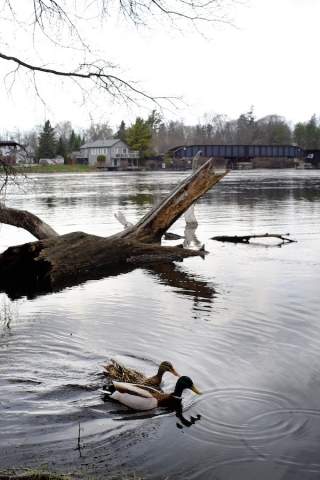 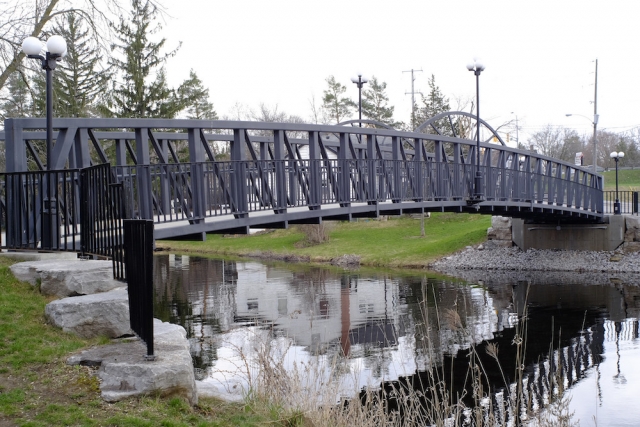 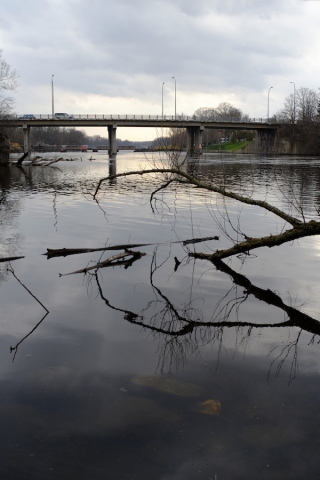 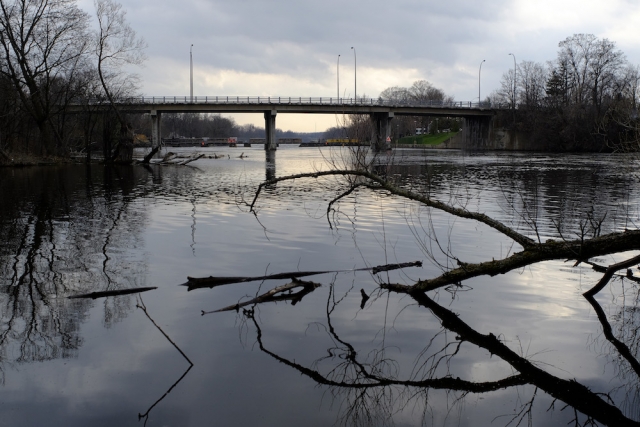